A few years ago, a collector sent me photos of a 1938-47 Horni Signal fixed-face 4-way light that he had just restored.  The signal was originally hung at the entrance of an industrial complex in Sayreville.  For some reason, the tunnel visors on one side were turned 90 degrees and snipped to create a cutaway effect. (I wouldn’t be surprised if a previous collector did this alteration to provide a more symmetrical look with the cutaway visors on the opposite side.) He replaced the snipped visors with cutaways which I believe are reproductions. He repaired at least one door latch, and fully replaced the sockets and wires and hooked up a circuit board controller. He took the restoration further by drilling into the base and affixing the signal on top of a pedestal and putting a newly-machined finial on top.  The purist in me would have kept the light on the original hanger and hung it from the ceiling, but I also know I would not have had the patience to do such a thorough restoration in the first place.  I am amazed and glad to have the photos to share. Well done! 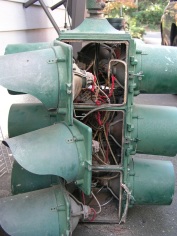 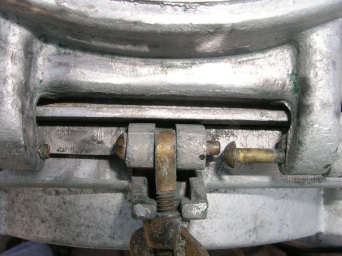 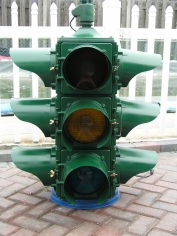 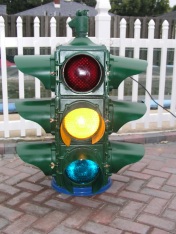 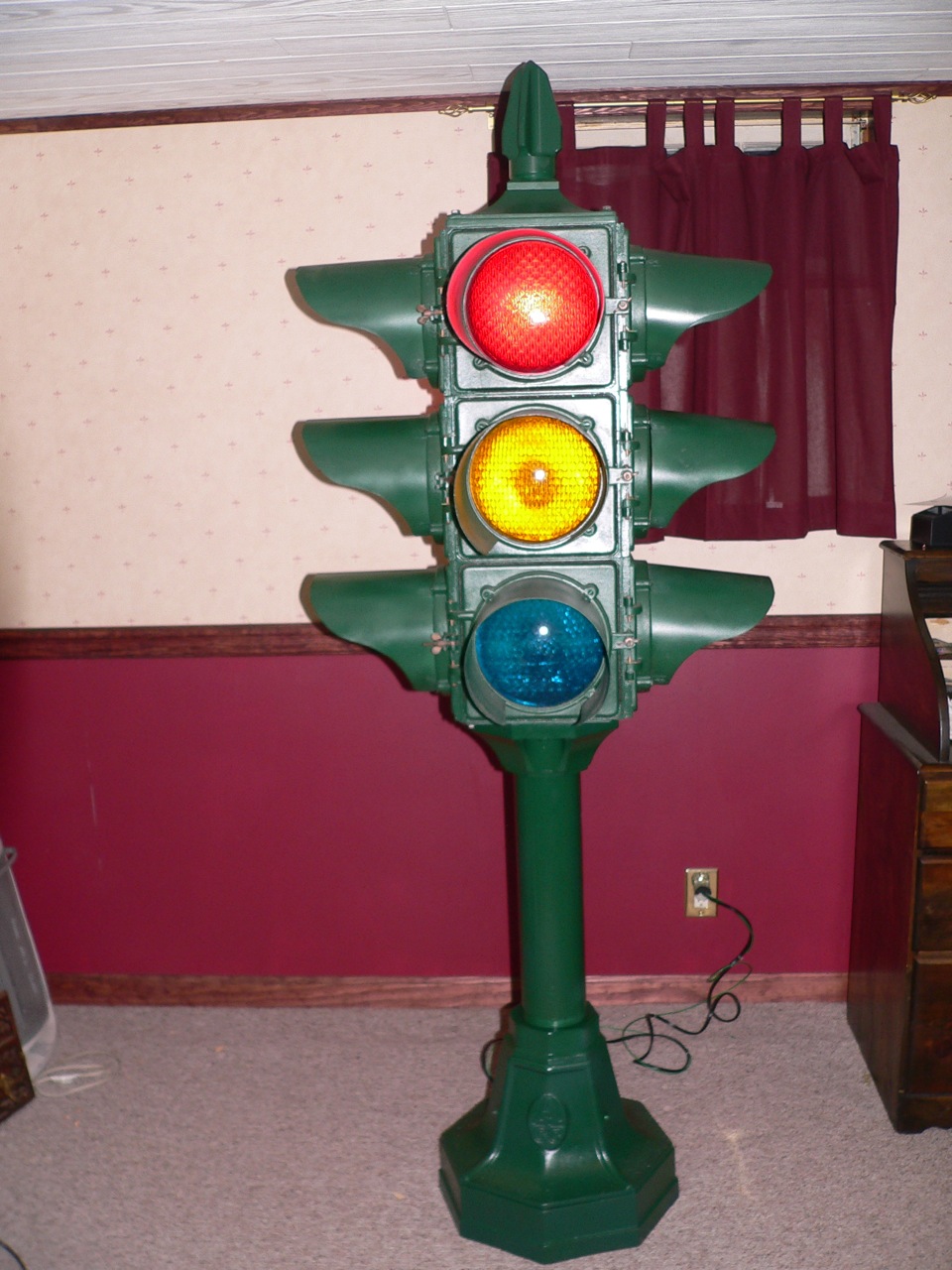